The city has a summer Mediterranean climate, but does not suffer from the extreme heat such as Seville and has very mild winters with temperatures around 20 degrees.

The inhabitants of Málaga are known as "Malagueños" and sometimes also called "boquerones" (sardines). 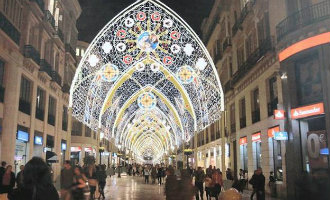 Known as the door to Malaga, Casabermeja is a great a place for nature lovers.

In terms of monuments, the church of Nuestra Señora del Socorro is situated in the centre of the town. However the cemetery is the town's most important site, having been declared an artistic-historical monument in 1980 for its architectural value.

The El Rocío pilgrimage is the most famous in the region, attracting nearly a million people from across Andalucia and the entire country, and beyond.

Every Andalucian city, town and village has its own pilgrimages, for its patron saint, virgin or other much-loved local figure.

But the El Rocio has cult status, and is the most important and most colourful. 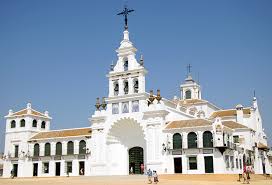 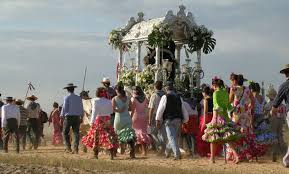 El Caminito del Rey (The King's Little Pathway) is a walkway, pinned along the steep walls of a narrow gorge in El Chorro, near Ardales in the province of Málaga, Spain. The name derives from the original name of Camino del Rey (King's Pathway), abbreviated locally to el caminito.

The walkway had fallen into disrepair and was partially closed for over a decade. After four years of extensive repairs and renovations, the walkway re-opened in 2015. It has been known in the past as the "world's most dangerous walkway" following five deaths in 1999 and 2000.

Order your tickets in time! 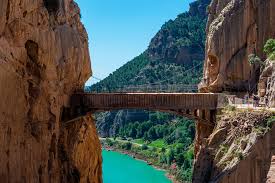 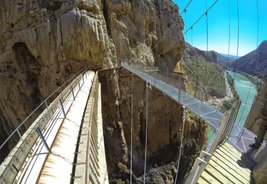 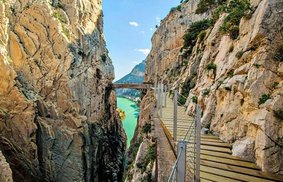 One of the best ways to cool down on a hot summer´s day is to take a walk along the Rio Chillar from Nerja.  Unusually for Andalucía, this route is most suitable for walking during June, July and August, as there is plenty of shade, plus the river to keep you cool.

The scenery is spectacular and there are birds, butterflies, dragonflies, wild flowers, grasses and even sugar canes to be spotted along the way.  If you’re really lucky, you might even catch sight of a mountain goat.

This is a very popular walk for visitors and locals alike, and can get quite busy, especially at weekends. 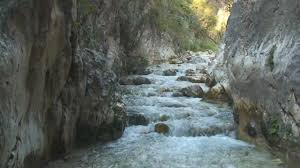 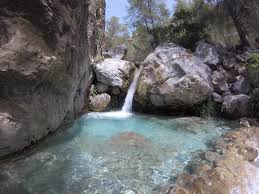 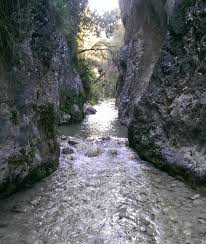 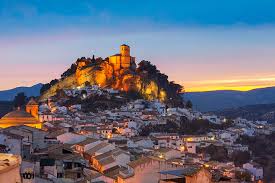 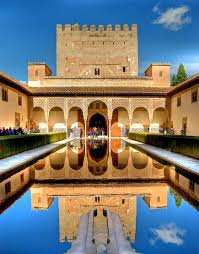 Granada is the capital city of the province of Granada, in the autonomous community of Andalusia, Spain.

Granada is located at the foot of the Sierra Nevada mountains, at the confluence of four rivers, the Darro, the Genil, the Monachil and the Beiro. It sits at an average elevation of 738 m (2,421 ft) above sea level, yet is only one hour by car from the Mediterranean coast, the Costa Tropical.

The Alhambra, an Arab citadel and palace, is in Granada.

It is the most renowned building of the Andalusian Islamic historical legacy with its many cultural attractions that make Granada a popular destination among the tourist cities of Spain. The Almohad influence on architecture is also preserved in the Granada neighborhood called the Albaicín with its fine examples of Moorish and Morisco construction.